Upon my arrival in California (1973), I turned my attention toward two main goals: (1) Learn American English, (2) Familiarize myself with the California School of Painting.

Then a young man of eighteen years old, I was lucky to have been given the opportunity to live and travel through forty states with an outstanding American family. Seeing such sites as the Grand Canyon, Florida’s beautiful beaches, the historic coastal regions of the New England shoreline, and Niagra Falls; amazed by the great paintings of the Hudson Valley region and the influence of American impressionists on a society as a whole, I then decided to turn my endeavors to becoming a painter.

I began to exhibit professionally at Val Valentine´s Gallery and with his influence associated myself with the Hemet Valley Art Association and the Arlington Art Guild of Riverside, participating in numerous collective exhibitions.

I am proud to say that a year later, when planning my return to Brazil, I had no paintings to take home with me for they were all sold. I had realized my goals and had become a professional painter.

The first article concerning my paintings was written in the December, 1973 issue of the Hemet News. Since then, my work has been cited favorably more than 300 times in the newspapers and magazines of Brazil. Additionally, I have published two best selling books concerning my art, Old Rio by Camoes and Old Recife by Camoes.

Dedicated to art, I now turn my attention back to my artistic roots – back twenty-five years – back to the historic scenes of the United States. Hoping that the next twenty-five years will bring equal personal success, I would be more than happy to discuss in detail any questions you may have concerning my historical American paintings.

Presently
Highly acclaimed as the leading Brazilian artist of historical landmarks, Eduardo Camoes, now turns his talents to the American landscape, where at one time, as a young man he lived, worked and painted historical scenes of Southern California.

The call to return to America and paint historical landmarks is a strong one that is destined to elevate Camoes´ art to a new level. Having been recognized by the American art community, Camoes´ work now hangs proudly throughout the United States.

Old America by Camoes is the culmination of years of research into the rich historic American past; filled with lush scenery that evokes a mixture of pride and passion for the American dream. Old America is sure to move you. 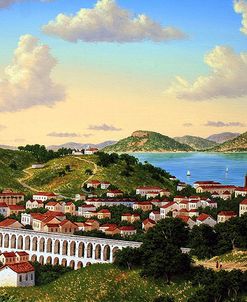 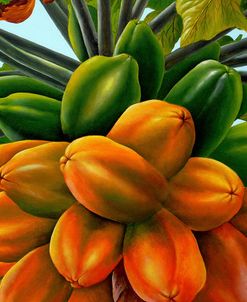 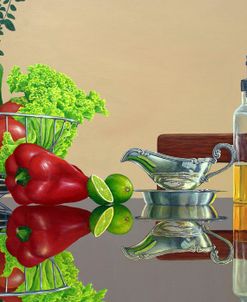 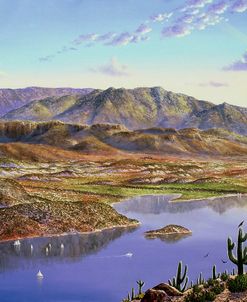 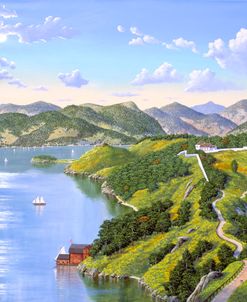 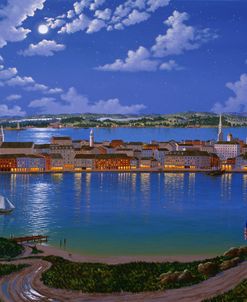 Not a Member Yet?

Registration is quick an easy. To get started click the button below to start the process.